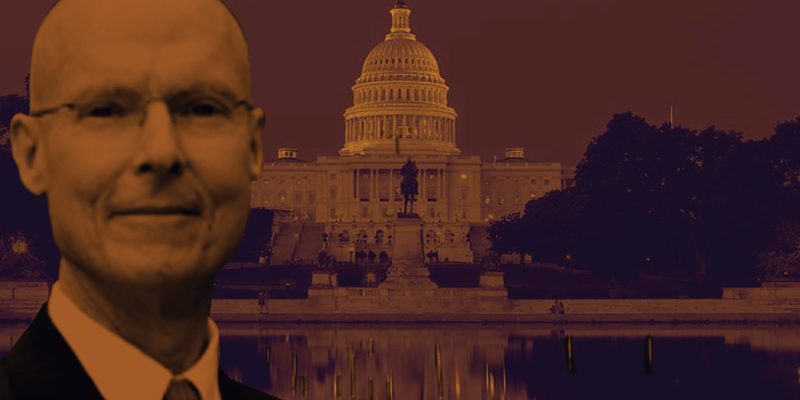 Somewhere in the last 40 years, climate change became political. The right blames “environmental whackos”, while the left lays the blame at the feet of Big Oil, who they say ran a decades long “propaganda” campaign that stoked climate denialism and political conflict.

This week, CAPM 2.0 is bringing in Grant Couch, co-founder of the Conservative Caucus of the Citizens’ Climate Lobby, a group that advocates for market-based solutions to climate change. Grant has a B.S. in Engineering and an MBA and had a successful career on Wall Street. He is a life-long fiscal conservative who looks at global warming through the lens of risk management and market-based solutions. This approach was a primary focus of his financial career. He has been lobbying Congress in DC for a bi-partisan, national carbon tax and dividend policy (CF&D) since 2013.

Grant on partisan politics: “Republicans allowed Democrats to claim climate as a defining issue over 20 years ago and this wedge has served both parties as a battle flag and battle ax. As a result, much time has been lost. However, Republican leadership in Congress now recognizes that climate needs to be addressed. Democrats need to include Republicans in honest conversations about bi-partisan climate solutions - without conflating it with other Democrat social agenda items. Republican congressional leadership has become very public about the need to address climate change. From my many meetings “behind closed doors” in Republican offices I can confirm they are serious. Many leading US companies are concerned about climate and are asking both parties to work together to start to fix the problem. One difficult issue is the impact that the loss of fossil fuel-based jobs will have on whole communities. This has to be addressed as well.”

Grant supports a national carbon fee and dividend policy (CF&D) in which fossil fuels are taxed at the well head and the proceeds dividended back to the American people. In addition, a carbon tariff is applied at the border to penalize carbon heavy imports while US carbon exports get a rebate of the carbon tax previously paid. The tax starts low and grows year by year. Businesses know what to expect and can plan and compete as we transition to clean energy. Jim Baker, George P. Shultz and Ted Halstead argue that a CF&D would cause U.S. businesses to lead the energy revolution instead of trailing behind the Chinese. According to Grant: “Returning the revenues to American homes via a dividend is the most direct and transparent way to offset the regressive nature of higher energy costs for those least able to pay for it. The dividends, in turn, support consumer spending and the economy. The border adjustment levels the playing field for US companies and prevents the export of jobs and greenhouse gases.”

Grant on COVID and the climate: “As the country faces COVID, we need to remember that climate change is a much bigger threat, though unfolding over a much longer timeline. This has allowed us to ignore it but also gives us time to address it without disrupting the macro economy. Climate change already costs US taxpayers billions due to the increased severity of hurricanes, tornadoes, droughts and forest fires - not to mention the associated suffering of affected communities. That alone is sufficient reason to develop strong policies to accelerate our shift to sustainable energy. However, continuing to avoid the issue increases America’s risks in national security and geopolitical leadership as well falling behind in the next big business boom.” 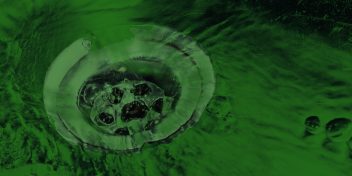 PepsiCo was a lead corporate sponsor at last month’s Climate Week NYC 2022 and populated the conference with executives insisting that PepsiCo is a sustainability leader. But the reality is very different. 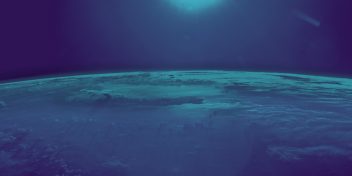