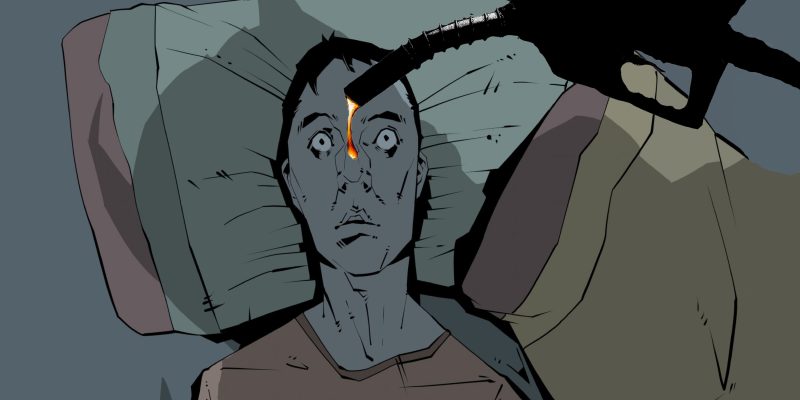 There’s a misconception that the US is in a strong position on fossil fuels to run our economy going forward — even if we say, “to hell with climate change and cutting emissions.” It’s claimed the US is a net energy exporter. But while the US is a net exporter of natural gas, we consume a lot more crude oil than we produce. The US runs on 20 million barrels of crude a day, BUT WE ONLY PRODUCE 12 MILLION BARRELS A DAY. We get half the 8 million we are short from Canada, then a couple million from OPEC countries and, before the war, about 1 million barrels from Russia.

It’s great that we have abundant natural gas supplies here in the US and that we can export it via LNG (liquified natural gas) to Europe. We use natural gas to run the nation’s electrical generating plants, heat our homes and buildings and run our industrial processes. BUT WE DON’T RUN THE 270 MILLION VEHICLES ON US ROADS ON NATURAL GAS. All but 1% of US vehicles run on gasoline and diesel. Those fuels are made from crude oil, and they use two-thirds of the 20 million barrels of crude the US needs every day.

The result is the US (and a lot of other countries) are beholden to Russia, Saudi Arabia, Iran, Iraq and Venezuela for a significant amount of the crude/gasoline/diesel/jet fuel we need. When we buy their crude, we make them richer and America poorer. The despots that run some of these countries use the oil money to build their police states, their militaries and menace the rest of the world.

Don’t look to our country’s “vaunted" oil and gas companies for more domestic crude production. They increased domestic crude production from 6 million barrels a day 20 years ago to the current 12 million – mainly with fracking technology. The problem is they’ve lost more money fracking wells than they’ve made. They need $60 crude to make $$ from fracking and the price of crude has been mostly below that level the past five years. It’s around $100 a barrel now, but their CEOs and investors aren’t banking on that price going forward. And fracking costs are only going up.

In contrast, it costs $10 to $20 a barrel to produce oil in OPEC/Russia. With a $50 production cost in the US, we can’t compete. Capitalists just won’t invest in US oil production that’s 2 or 3 X more expensive than it costs to produce from other global locations. Exxon’s main future production will come from Guyana in South America and Chevron is excited about new finds in the Mediterranean off Egypt and Israel.

The US oil majors are not patriots. They are multinational corporations beholden to their global shareholders who only care about making money and not what’s best for America. TCC has suggested US/federal price support for domestic crude production, while also incentivizing clean energy production, but there’s no pathway for ANY energy legislation in DC.

Americans can help our competitive position and help on climate by cutting our fossil fuel consumption. We can travel a bit less and limit energy usage at home. There will be an increasing supply of EVs on the US market that run on electrical power generated solely from domestic energy sources: natural gas, coal, nuclear, hydro and, increasingly from solar and wind power. We continue to be bullish on Tesla, which has 6 to 9 month waits on their vehicles and has raised prices by ~25% the past two years. 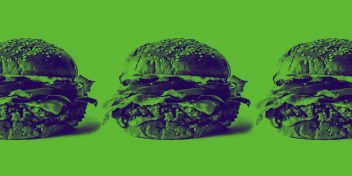 Can Plant-based Foods Save the Planet?

From farm to table, 1 kg of beef belches 60 kg of green house gas. So the switch from meat to plant based foods is on. Today, we look at the benefits and the major players. 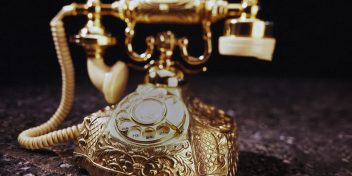 The Clean Energy Transition will need massive capital investment, but Governments are tapped out. 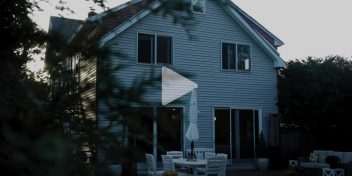 These days, retrofitting an older house with modern, climate friendly, heating and air conditioning is completely doable. In a new video this week, we demonstrate how.