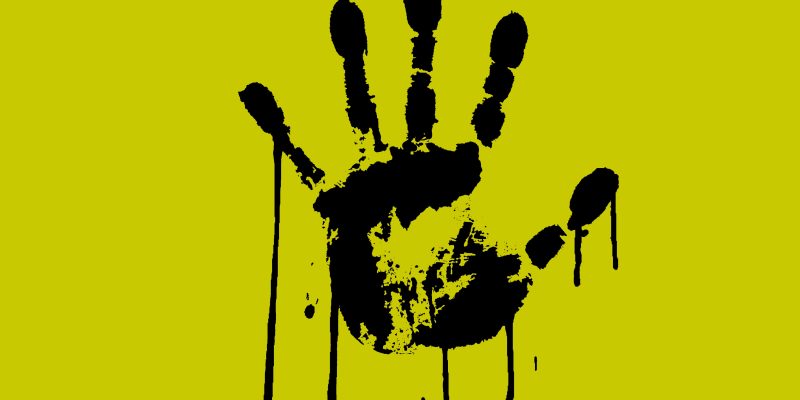 Can Big Oil Bullies Clean up Their Act?

Ukraine reminds us of the dangers of acquiescing to bullies. Vladimir Putin bullied his way to absolute power over Russia. Not only does he call the shots, but he also controls the news media and has command over what Russians believe. Russian politicians who differed with him were replaced with loyalists and sycophants. The CEOs of the Western oil majors share some of these features. They lord over their companies with little pushback from board members who are usually handpicked. Outsiders with different views are not welcome. They’ve spent several decades funding a public narrative denying climate change and dismissing renewable energy as a solution. They were once the largest companies in the US with unlimited capital but refused to invest in renewable energy technologies, as that wouldn’t fit their narrative.

Now the world finds itself short on oil and gas and must buy most of it from OPEC and Russia. The US companies don’t even have enough oil to meet US demand. Fracking in the Permian does not fill the gap. The Western companies need to go to places like Guyana, Mozambique and the Congo where they hope their investments won’t be nationalized by the next autocrat. BP announced this week it is abandoning its $25 billion stake in the Russian gas company Rosneft and Exxon may have to do the same with its Russian oil and gas interests.

We fought two Gulf Wars over oil and now Putin is using Russian O&G as leverage over the West in Ukraine. The world is beginning to grasp that a clean energy future not only addresses climate change but diminishes the power of autocrats and bullies.

Chevron (CVX) made headlines with its announcement on Monday that it will purchase Renewable Energy Group (REGI) for $3.15B in cash at a 40% premium to the prior closing price for REGI. REGI makes bio diesel from food and plant oil waste. While Chevron has been promoting its transition to an “energy” company, the $3 billion it is spending on REGI is 20% of its $15 billion of oil and gas capex for 2022.

Fortunately, while America’s oil and gas companies stuck to business as usual, many entrepreneurs have been building companies to lead and profit from the Clean Energy Transition (CET). These companies range from startups to billion-dollar companies like REGI. They are doing work in solar, wind, storage, EVs, hydrogen and so on. This week, when the war in Ukraine escalated, shaking markets across the world, the CET stocks all massively rallied. Their one-day returns were well above the oil and gas stocks and well above the traditional tech stocks. Many of these companies are attractive acquisition candidates for the oil and gas companies looking to fast track their transition to renewables. 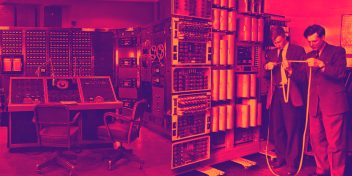 To operate reliably during periods of extreme weather brought on by climate change, our aging, decentralized power grid needs an overhaul. Today we offer some suggestions of how that might be achieved. 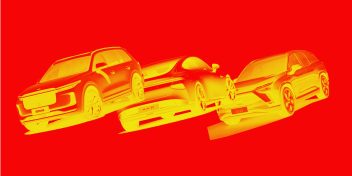 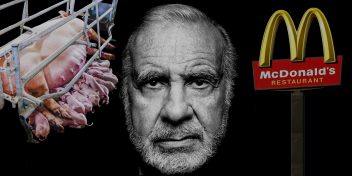 This week we explore how the Exxon Mobil proxy contest and Carl Icahn’s emotionally driven attack on McDonald’s over their practice of caging pregnant pigs are signals of a new era of shareholder activism.