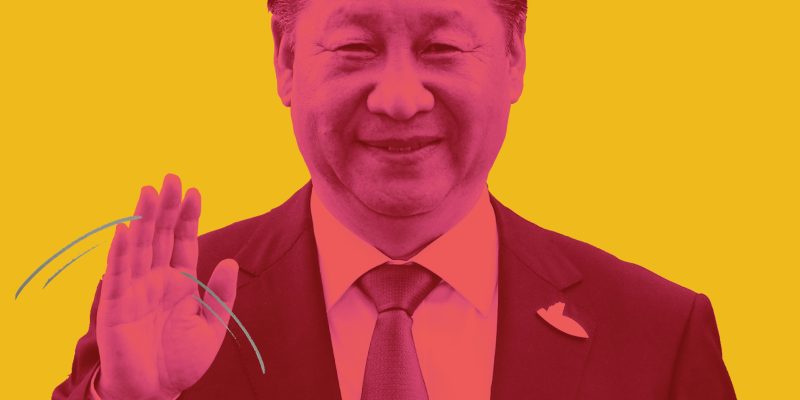 China’s carbon footprint is second to none. The country is the world’s number one carbon emitter, contributing nearly 30% of global CO2 emissions in 2019. China currently operates 1,000 GW of coal plants – half the world’s coal-fired powered power - with 250 more GW under development. Overseas, Chinese companies are involved in at least 240 coal projects, totaling 251 GW, with the development of its international Belt and Road Initiative. If China doesn’t dismantle its fossil fuel powerhouse, we won’t have a shot at reaching the Paris climate goals. Yet, the same goes for the US. The average American emitsmore than double the amount of CO2 annually than the average Chinese (16 tons vs 7 tons), and historically, the US has emitted more CO2 than any other country to date - around 400 billion tons, 25% of global historical emissions and twice that of China. Moreover, while the US has been waiting for market forces to move away from fossil fuels, China has been subsidizing its renewable energy industry for years, becoming the world’s top producer in solar, wind, and EVs. With President Xi’s September announcement of China’s plans to become carbon neutral by 2060, China is likely to soon drastically ramp up these efforts.

Challenges to Chinese coal. With the rapid growth of China’s economy, Chinese coal consumption nearly quadrupledover the past 30 years, from 527 metric tons of oil equivalent (Mtoe) in 1990 to 1,951 Mtoe in 2019. Moreover, coal has been a major part of China’s economic recovery from the pandemic. Post-Covid stimulus spending on fossil fuels has been three times larger than its spending on clean energy, and stakeholders are lobbying for further development of coal power in China’s next Five Year Plan. Yet over-capacity and competition from renewables have led tolosses in the coal industry for the past few years, with typical plants running at less than 50% capacity. If China is to achieve its 2060 carbon neutrality goal, coal power must be essentially eliminated by 2050. With an average lifespan of 30 years, any coal plants built from here on out would likely be retired early, which would undermine their profit potential. Will China keep building coal plants? Perhaps in the short term, but with 2050 on the horizon, and the cost of renewables going down - with new solar PV installations expected to be cheaper than running coal plants by 2025 - a green pathway is rapidly emerging for the Chinese economy.

Chinese leadership in clean energy. China is vying with Europe to be the leader in clean energy. In 2018, China’s total installed wind capacity was 184 GW (33% of global capacity), compared to 182 GW in Europe (32% global), and 94 GW in the US (17% global). Its total solar capacity in 2018 was 175 GW (36% global capacity), compared to Europe’s 121 GW (25% global) and the US’ 51 GW (11% global). To achieve carbon neutrality, the country plans to increase solar ten-fold, wind seven-fold, and nuclear five-fold by 2050, and to make massive investments in renewable energy storage, carbon sequestration, and hydropower. Within the next decade alone, China aims to increase its total installed capacity of wind and solar to over 1,200 GW, making non-fossil fuels at least 20% of its total energy consumption. China also leads in global EV production and sales. At the end of 2019, 3.1 million of the 224 million (1.4%) vehicles on the road were EVs in China, compared to the 1.8 million out of 276 million in Europe (0.7%), and the 1.3 million of 201 million (0.6%) in the US (read our memo about China on EVS). By 2025, China aims to increase its sales of electric, plug-in hybrid and hydrogen-powered vehicles from its current 5% of overall new car sales to 20%. By 2030, it aims to have over80 million EVs on the road - a 25-fold increase from current levels in nine years.

Chinese leadership in the market. Tesla, Volkswagen and NIO are all expanding electric vehicle production in China, withover 1 million units expected to be sold in the next year. China's Contemporary Amperex Technology (CATL) is the world’s largest EV battery maker, and has recently signed deals with BMW, Volkswagen, Daimler (Mercedes), Volvo, Toyota and Honda. Meanwhile, Warren Buffett has backed BYD, another leading global EV battery maker based in China. Regarding renewables, currently thetop three solar product manufacturers in the world - JinkoSolar, JA Solar, and Trina Solar - are all from China. And of the world’s leading wind turbine manufacturers in 2018, 30% of the global market share was held by Chinese companies. Meanwhile, coal’s exponential rise is slowing down. The growth rate of coal share in total energy decreasedfrom 68% to 57% from 2012 to 2019, and this trend is expected to continue due to environmental policies and increasing renewable share. Similarly, 50% of China’s coal plants faced net losses in 2018, and 2019 saw the first bankruptcies in the sector.

Is China the climate Jekyll or Hyde? While it is still deeply entrenched in its coal economy, it is also making some serious investments and policy plans to advance its renewable energy infrastructure and is poised to become the leading global supplier in green technologies. President Xi’s September announcement will have a dramatic effect on China’s future energy development, and with the governmental power to follow through on its plans, and economic forces moving away from coal, China’s carbon neutrality goals could likely become a reality. 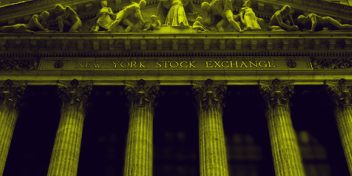