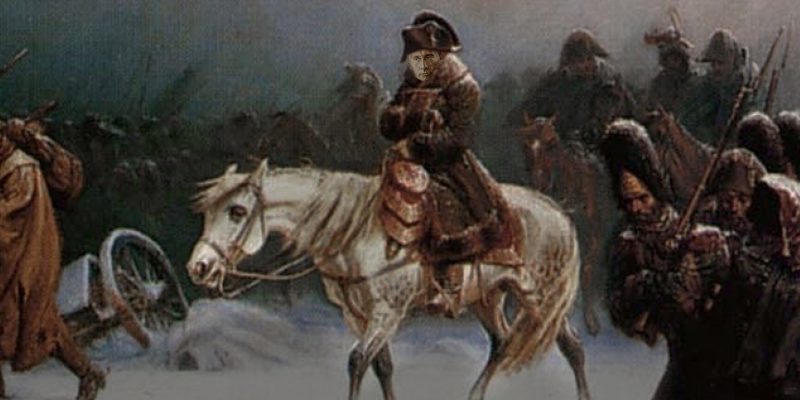 It’s a popular narrative to belittle the clean energy progressives who supposedly want to shut down the Western oil and gas industrial complex in the face of high energy prices and limited supply. Detractors say progressives don’t understand that it’s far better to support the western supermajors like Exxon and Chevron because they’ll make sure we don’t have to get our oil and gas from OPEC and the Russian thug Putin. (Together, OPEC and Russia control the vast majority of global oil and gas reserves.) We are now on the precipice of a major war because Putin believes his ability to shut off Russian natural gas pipelines used to heat European homes means the Europeans will have to accede to his Ukrainian land grab.

Renewable and clean energy are not to blame for energy shortages – or Putin’s leverage over Europe. Producing more domestic clean energy in Western countries will diminish the power of fossil fuel despots and save the climate. But this was a road not taken until just recently. In the 90s, as highly regarded scientists like Carl Sagan and Jim Hansen intensified their warnings about the danger of carbon emissions, the oil and gas companies were focused on preserving and growing their businesses to enhance their stock prices. Even though their own scientists agreed with Sagan/Hansen, they followed the tobacco industry playbook by funding think tanks to spread climate denial propaganda and bought off politicians with campaign contributions to co-opt state and federal policies.

They succeeded. Today, fewer than 1% of vehicles on the road in the US are electric, most grid electricity is generated from natural gas and coal combustion, and homes, buildings and industry all run on fossil fuels. While the fracking boom gave the US temporary energy independence, it was a head fake --the wells were never as profitable as promised. These fracking reserves are not enough to power the US and European economies, and they are being depleted. The Western majors now must go offshore to risky places like Guyana and Mozambique for new production, but at costs well in excess of OPEC and Russia.

To make their point about who runs the oil and gas markets, Russia/OPEC had no problem driving the price of oil below $0.00 in early 2020 at the beginning of the pandemic. This put the western oil and gas companies on life support. They are profitable again, but only with oil at $85/barrel. The western majors succeeded in perpetuating the West's addiction to fossil fuels, but now these companies can’t meet demand, and need to charge a lot more for what they can produce.

A national energy policy that rapidly builds domestic renewable energy and cuts demand for dirty/fossil energy would cut carbon emissions, create energy independence, and help make the US a leader in the clean energy transition. Meanwhile, by invading its neighbors, Russia will only further isolate its economy and people from the global economy. It can ill afford to do this. Russian Gross Domestic Product is $1.5 Trillion or 7% of US GDP of $21 trillion. Russian per capita income is 75% less than for Americans. 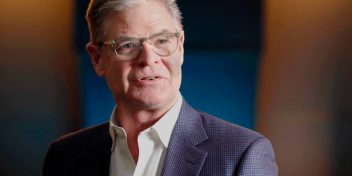