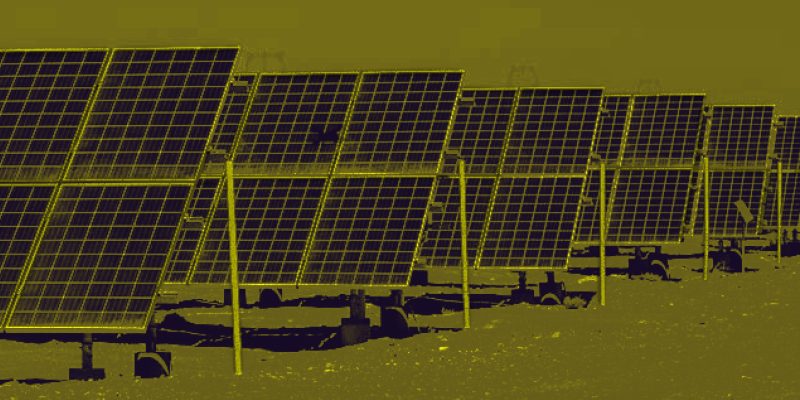 The predominant source of electrical power for the nation’s grid is large scale electrical generation plants that each produce 500 to 1,000 Megawatts of power. A state like New York needs between 14,000 to 30,000 Megawatts of power depending on the time of year and day. For the last 140 years, electricity was predominantly produced by burning coal to make steam to spin turbines to generate electricity. Thomas Edison opened the first two coal powered plants in London and NYC in 1882. Since 1882, US and European coal plants have put most of the CO2 that is currently diffused around the globe in the atmosphere. Big hydro plants like the Hoover Dam and Niagara Falls kick in massive amounts of carbon-free electricity as has the nuclear generation that came online in the 1960s.

The big change that has emerged in the last five years is that the cost of utility scale solar, onshore and offshore wind has plummeted to levels that make it no longer necessary to build more coal or nuclear capacity anywhere in the world. Announcements come almost every day of new and ever cheaper solar and wind projects. El Paso Electric just announced that it is buying solar from new projects at a record low 1.5 cents per kilowatt hour. Compared with the average price of electricity to the homeowner of 10 - 20 cents per kilowatt hour, this is an astounding achievement for solar.

Solar PV build costs have come down 89% in the last 10 years, while wind costs dropped 70% in the same period. On a levelized cost of energy basis (which includes maintenance, fuel and cost of capital) solar and wind are now on par with natural gas at around 3-6 cents per kWh. But natural gas power plants pay nothing for the license to emit CO2 and other hazardous pollutants. A meaningful carbon tax, which would allow the market to drive emission reductions, would make natural gas less competitive than renewables. Coal, which has a levelized cost of 6-15 cents kWh, is already being buried by natural gas, leading to the spate of decommissioned coal plants around the world. Battery storage costs are also dropping dramatically and will soon be able help bridge the gap as intermittent resources like solar and wind take over from baseload coal, nuclear and gas. Wind, solar and battery costs still have room to keep improving in cost and efficiency, making their value proposition even more evident.

We now have top down market forces replacing fossil fuel power generation with renewables. Further, most countries and many U.S. States are mandating the shift to wind, solar and storage as the backbone of their grids to reduce emissions by 50% by 2030 and close to 100% by 2050. The Europeans are spending a trillion Euros of their Covid stimulus on driving emission reductions (for the benefit of all of us).

Emission reductions are also coming from the bottom up as homeowners insulate their homes, use smart thermometers, install efficient HVAC systems, use more efficient appliances, drive electric vehicles and drive them less. Some of these actions save money but others increase inconvenience and costs but benefit the climate. As we have recently seen, shifting to renewables from fossils not only lower CO2 emissions but also other hazardous air pollutants from fossils: carbon monoxide, lead, ozone, nitrogen dioxide, particulate matter and sulfur dioxide. And now with the cost of renewables on par or lower than natural gas, it’s a double win to switch to green energy. 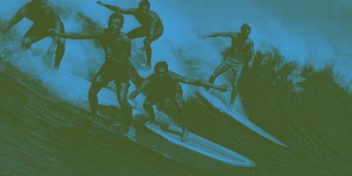