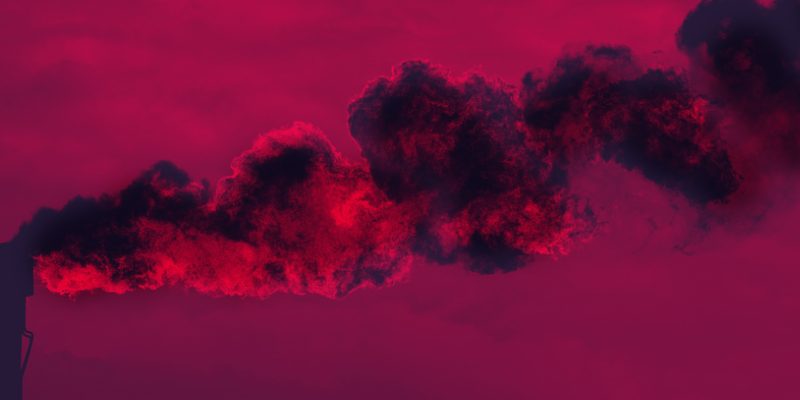 Climate Clash of the Oil Titans.

CAPM 2.0 has written in the past about the sharp cuts in fossil fuel consumption/emissions needed to sustain the planet – roughly 30 to 50% by 2030 and to net zero by 2050. We reported in Memo 11 that major oil and gas companies like Royal Dutch Shell, BP and Total are redefining themselves as energy providers, not simply oil & gas companies. BP CEO Bernard Looney announced earlier this year: “The world’s carbon budget is finite and running out fast; we need a rapid transition to net zero [by 2050]. We have got to change, and change profoundly.” And he meant not only in BP operations but also net zero for the scope 3 emissions of BP customers burning BP oil and gas.

In striking opposition, Exxon recently reaffirmed its “burn baby burn” approach in advance of its 2020 Annual Shareholder Meeting. In fact, the company projects that through 2040 “Natural gas will expand its role to more than 25% of total primary energy,” and that it plans to be there for the “Rising oil demand driven [by transportation, industry, etc.]” It appears Exxon expects to take advantage of and reverse the good work of BP, Shell and others by filling the supply gap as its competitors withdraw.

After 40 years of work, CEO Woods highlights where Exxon is now in his letter:
“Launching an innovative relationship with the U.S. Dep. Of Energy…”
“Collaborating with the Indian Institute of Technology to research…”
“Evaluating the potential use of agriculture waste…”
“Working to develop strains of algae….”
“Advancing our carbon capture and storage research portfolio.”
“Expanding academic collaborations…”

When and whether this research will lead to any positive environmental impacts, much less a path to net zero, is highly unlikely, especially since Exxon is spending a small fraction of its $35 billion annual capex on these efforts. As to actual actions, Exxon promises a no greater than 15% reduction at its well heads in methane venting and a 25% reduction in flaring of natural gas. All the rest goes into the atmosphere. By contrast Eni, the Italian oil multinational, promises to eliminate ALL of these methane and flaring emissions. Exxon is simply not taking the climate crisis seriously. In fact, Darren Woods called the carbon targets from its competitors like BP and Shell a “beauty competition” that it refuses to engage in. Woods ends his letter by writing: “Meeting the world’s growing demand for energy while reducing environmental impacts is one of society’s most significant challenges…We at Exxon Mobil are committed to doing our part.” No, sir, it seems you are not. 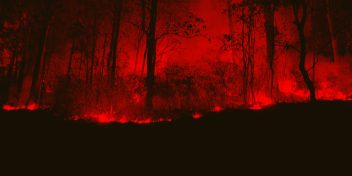