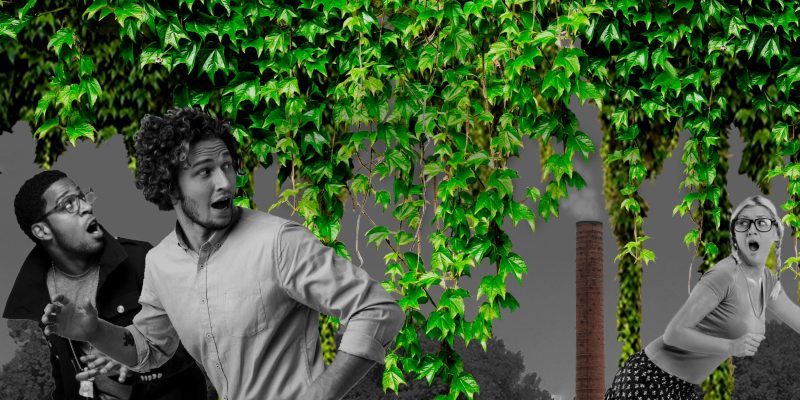 As the Ukrainians display great leadership and heroism, we hope for better leadership here in the US to win the fight for energy independence and battle climate change.

We do get leadership from America’s universities but not from Dartmouth College in Hanover, New Hampshire, one of the nation’s top Ivy League institutions. Its mission is to be a place “where students and faculty respond with research and innovation to the most pressing challenges of our time.” On the clean energy front, sadly, Dartmouth is a poor laggard. Per student, the school is the biggest consumer of fossil fuels and the largest CO2 emitter in the Ivy League. It burns 3.5 million gallons of fuel oil each year, or 530 gallons per student. It runs a 19th Century energy plant to provide heat, hot water and electricity with a belching smokestack and a system of boilers and steam pipes that snake around its 120-building campus.

Worst of all, the boilers run on No. 6 fuel oil; the worst polluting fuel there is. The fuel is delivered to campus via 10 to 25 diesel engine fuel trucks per week that each carry 8,000 gallons of fuel from a port on the East Coast. The plant is deemed by the EPA to be a major source of truly toxic pollutants like Sulfur Dioxide and Nitrious Oxide. These and other toxic gases, which are quite concentrated in No. 6 oil, cause damage to our health and pollute our lands and waters.

Dartmouth proposed a wood/biofuel facility to replace burning oil, but alumni and NH locals pointed out the flaws with that plan and it was abandoned. The school is now spending $200 million ($30,000 per student) to replace its ancient steampipes with new hot water pipes, which it says will be 20% more efficient. But once it spends the $200 million, it can’t abandon the pipes for better technologies.

We suggest Dartmouth look more seriously at air sourced and geothermal heat pumps that can run on clean electricity. They now work in subzero climates. The buildings need better windows and insulation. There is plenty of fallow farmland in NH and Vermont suitable for large scale solar farms. NH also has favorable topography to build pumped hydroelectric storage facilities to store solar and wind power. Most East Coast states are installing offshore wind turbines in the Atlantic far from land for a big share of their power needs. Power from offshore turbines could be fed into the grid at the site of the Seabrook nuclear power plant on the NH coastline. (The Seabrook plant should be able to operate to produce zero emission electricity until 2050.)

New York State is installing the 325-mile Champlain Hudson Power Express electrical cable to bring zero carbon hydroelectric power from Quebec to New York City and Long Island under the bottoms of Lake Champlain and the Hudson River. It is being financed by the Blackstone Group. Dartmouth College sits on the shore of the Connecticut River that runs from Canada to Long Island Sound. Dartmouth could lead an effort to use that riverbed to bring clean hydroelectric power from Canada to Dartmouth, NH, Vermont and Connecticut.

The other Ivies might not be as beloved as Dartmouth, but they are doing a better job on sustainability. Writing in “Our Green Future” in 2017, Dartmouth’s president, Philip J Hanlon ’77 acknowledged the school “lags behind [its] peers.” Only bold leadership can win this fight.

TCC Staff Writer Kyle Spencer, a junior at Dartmouth College, contributed to the development of this story. Kyle is majoring in environmental studies with a focus in environmental economics. 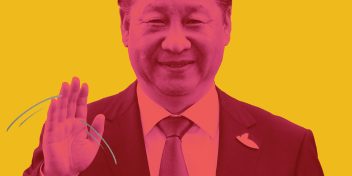 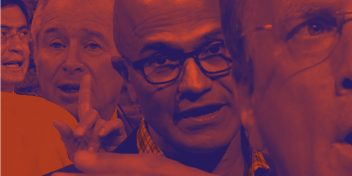 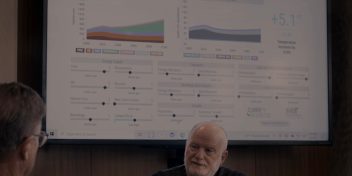