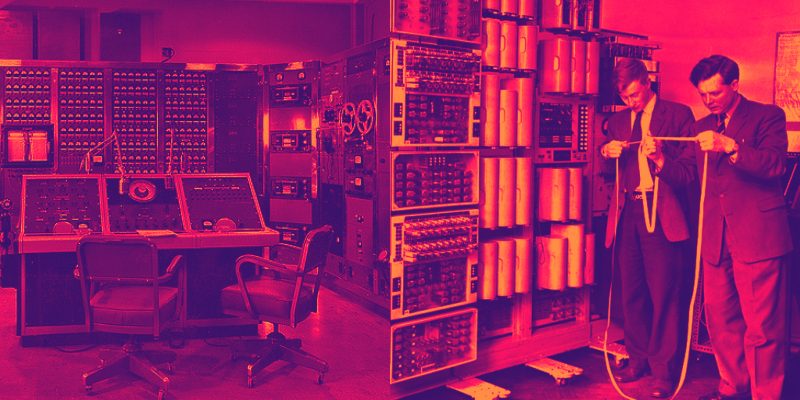 In February, a deep freeze shut down Texas’ electrical grid for several days. Gas wells, pipelines and wind turbines froze and one of the four nuclear plants in the region shut down. To avoid a systemic failure, the Texas grid operator ERCOT ordered rolling blackouts. Millions were left in the extreme cold and dozens died. In June, a heat wave put the isolated Texas power system again on the brink, causing ERCOT to implore residents to cut back on energy usage or risk systemic collapse. Similar rolling blackouts are occurring across the country as intense heat drives up air conditioning demand. Residents are livid at regulators’ inability to prepare for and invest in protections against extreme weather in Texas and across the country.

There are many nationally important functions that are clearly the responsibility of the federal government including securing our borders, providing for our common defense, making sure our air, water, food and drugs are safe, and regulating commerce. Making sure there is reliable electric power across the US is another. A free enterprise system has not historically demonstrated the ability to build and maintain electrical power production and distribution on its own. Until the 1950s, there were vast areas of rural America where farm families lacked electricity. They used kerosene for lighting and physical labor for hauling and heating water for cleaning and cooking. President Roosevelt set up the Rural Electrification Administration and Congressman Lyndon Johnson built his political career on the electrification of the Texas hill country.

After decades of neglect and complacency, our aging, decentralized power grid needs an overhaul. The 21st Century grid has to operate reliably during periods of extremely hot and cold weather brought on by climate change, and it eventually needs to run on power solely from non-fossil fuel sources.

President Biden’s bipartisan infrastructure plan, and the $3.5 trillion Democrats-only plan that may soon be enacted through “reconciliation,” contain hundreds of billions of dollars to achieve an upgraded carbon-free electrical grid by 2035 and to make electricity infrastructure more resilient. We need new high voltage transmission lines to connect the areas of the country with renewable energy supply (where it is sunny and windy) to where the energy is needed. It is particularly windy across the middle of the country from West Texas to Iowa and there are plentiful offshore wind resources from Virginia to Maine. It is sunny in the South and West. We need to provide authority for the Federal Energy Regulatory Commission (FERC) to build power lines, wind turbines and solar farms in the face of NIMBY concerns — just as it is authorized to do for the underground fossil fuel pipelines that already crisscross America. We also need to facilitate the connection of renewable production – mostly new wind, solar and battery farms – to the existing grid. And we need to take excess power produced or stored at homes and businesses and flow it back out into the grid. The battery in Ford Motor Company’s new F-150 Lightning pickup truck will provide stored power for the homeowner and grid when needed. Tesla Power Wall battery owners across California may soon be able to do the same.

The cheapest and fastest way to get large scale infrastructure built anywhere is to incentivize the private sector to make investments, along with smart regulatory support that removes roadblocks. The highly successful Investment Tax Credits (ITC) and Production Tax Credits (PTC) spurred billions of dollars in private sector spending for solar and wind development across the country in the last 20 years. A study published in April listed twenty-two “shovel ready” transmission projects that would lead to a further 60,000 megawatts (60 gigawatts) of new renewable generation capacity, the same as 60 nuclear power plants. The transmission project developers are urging Congress to include in the infrastructure bill an ITC for transmission investments. With those incentives, the study indicates that the $23.3 billion needed to build these transmission projects would spark another $100 billion in private investment in renewable energy generation. 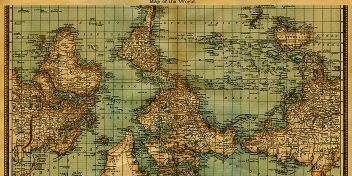 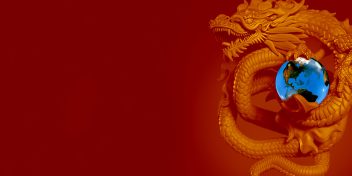 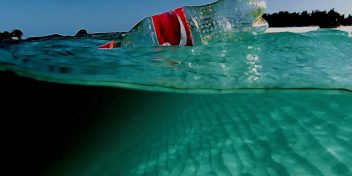