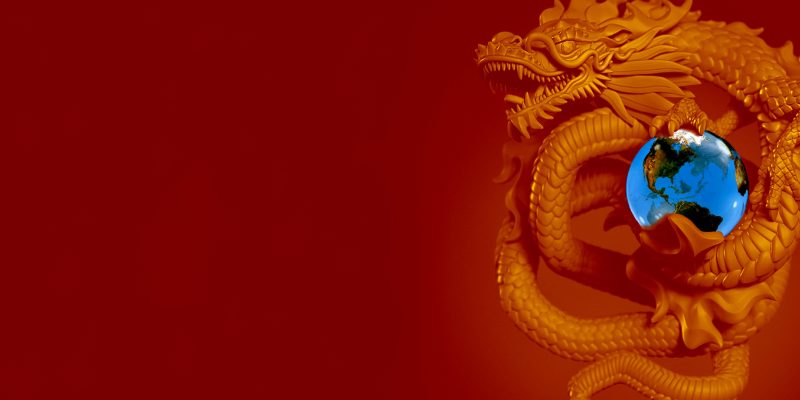 Just in time for Earth Day, China and the US issued a joint statement announcing they are committed to working together, and with other countries, to tackle the climate crisis and strengthen the Paris Agreement. The US went much further than China with an ambitious plan to cut emissions by 50 percent from 2005 levels by 2030, and reach net zero greenhouse gas emissions by 2050. China reaffirmed its commitment to peak emissions before 2030 and go carbon neutral by 2060.

It sounds like progress, but don’t pop the champagne yet. US / China cooperation in the reduction of carbon emissions is doomed to fail, say the authors of an incisive article in the May / June issue of Foreign Affairs. Andrew Erickson and Gabriel Collins write that China’s rhetorical posturing masks a very different reality. Some call it ‘Greenwashing.'

The authors note the irony that “the workshop of the global green energy revolution, making everything from solar panels to electric-vehicle batteries, relies heavily on a coal-fired supply chain.” China is addicted to dirty coal, and by continuing to build coal plants at home and abroad as part of the Belt and Road Initiative, is on a path to massively increase carbon emissions in the next 10 to 20 years. China’s economic growth goals cannot be fueled with new renewable energy alone; it also needs massive additional amounts of coal for electricity and industry.

Climate negotiations can be used as “a smokescreen for a more calculated agenda.” Beijing will likely continue using negotiations on climate issues to deflect criticism of its domestic human rights record and regional aggression. Worse still, say the authors, “[China] might demand compromises from the US and its allies, such as their agreeing not to challenge its aggressive activities in the South China Sea—with little in return."

The 1970 passage of the US Clean Air Act sharply restricted the ability of US industry to cheaply emit pollutants. The Act brought clean air to our country, but it also meant that many industries moved overseas to China, hollowing out our economy and taking away jobs. If the US once again forces industry to sharply cut emissions but allows China to further expand its use of dirty energy to manufacture even more of the world’s products, it will be a zero-sum game on climate, and America’s loss will be China’s gain.

The article spells out how to level the playing field: tax the heavy carbon content of Chinese exports. Referred to as a “border adjustment,” the US and the other major importers of Chinese products would make China bear the global climate cost of running industry and manufacturing on burning coal. Higher prices for carbon intensive Chinese goods would both eliminate the disadvantage that Clean Air Act-regulated US manufacturers face but give US manufacturers the benefit of the far lower carbon content of US products on world markets. At least for now, US manufacturing is largely powered by cheap domestic natural gas, which burns much more cleanly than coal and produces far lower CO2 and other emissions.

We’ll get a preview of how this strategy plays out on the global stage in June, when the EU’s Executive Commission is expected to communicate its carbon border adjustment policy. Described as ‘a matter of survival’ for industry, the plan is designed to protect the EU against "Distortion of competition and against the risk of carbon leakage,” according to European Commission Executive VP Frans Timmermans. ‘Carbon leakage’ would occur when companies leave Europe to avoid the cost of emissions-cutting policies. Over this past weekend, the Biden Administration indicated that it is considering a border adjustment policy.

Chinese leaders argue that they should not be expected to curb emissions at the same rate as developed countries. “While it is true that China emits less per capita than many wealthy countries,” the authors write, “the absolute quantity of China’s emissions is staggering.” 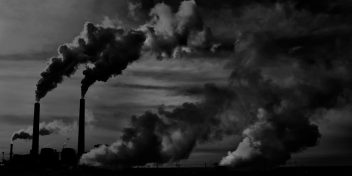 Utility companies have been among the biggest polluters for decades – and they’ve done very little about it. What will it take to change them? 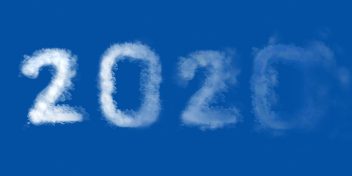 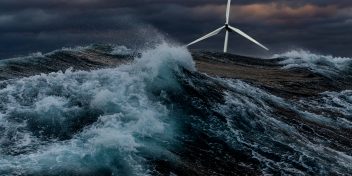 Is the plan for big wind power off the US East Coast going to happen and what will it cost?