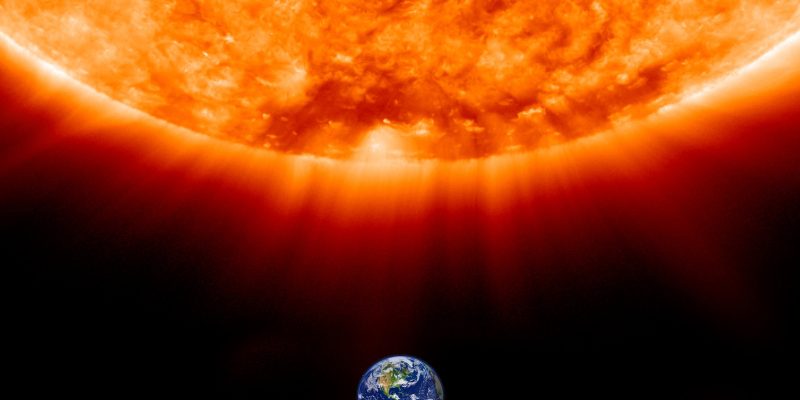 The current geopolitical mess drives home the importance of an independent and diversified energy portfolio. Achieving dramatic cuts in emissions within the next ten to 20 years starts with two major steps: making virtually all electricity with renewable/clean power and also running all the vehicles on the road with clean electricity. To many, this seems unimaginable, and yet as Nelson Mandela said, “It always seems impossible until it’s done.”

Most major vehicle makers in the world have now pledged to be virtually all electric by 2035. (Did you see the Super Bowl ads?) This is as much driven by the declining cost curve of EVs vs. gas/diesel vehicles as it is by fears of carbon taxes and regulations. EVs will just be a lot cheaper to build and run. The zeitgeist has shifted and there are long wait lists for EVs from American car makers like Ford and GM.

Innovation is key to the transition away from fossil fuels. In a recent earnings call, John Ketchum, newly appointed CEO of NEXTERA Energy (NEE), the world's largest producer of wind and solar energy, said the Florida utility is committed to the clean energy transition. “Don’t forget, renewables are cheap. They’re the cheapest form of energy in this country, with or without incentives.”

Ten years ago, nobody thought solar would be so affordable, but utility scale photovoltaic solar has declined in cost by 85% in the past decade. A standard solar panel just a few years ago put out ~280 watts; today a bifacial panel will produce ~500 watts. They cost more but require 40% less land for the same output. The cost curve will continue to decline as new solar technologies, materials and manufacturing processes continue to scale. We visited a privately held company that is working with a material called perovskite that has the potential to more than double output at half the cost. Another is using carbon nanotubes. The sun beams massive amounts of energy onto the Earth and solar panels directly transmit that energy into the grid, your house and your car.

A subscriber asked if we have enough land for all the solar panels needed to power the nation’s grid. Here’s the math: it takes about 5,000 acres to build a one-gigawatt solar farm. Our country’s grid runs on about 1,000 gigawatts of output so 5 million acres would be needed for 1,000 one gigawatt solar farms (5,000 acres x 1,000 gigawatts = 5 million acres). The state of New Mexico is 77 million acres. If solar capacity only translates to ~25% power output of stated capacity, then we would need 4x the amount of land – just 20 million acres to power the whole country.

While wind power and a high-capacity grid will complement all the super cheap solar power, we still need exponential growth in electricity storage. There are already multiple battery technologies in the market and in the works to meet this challenge.

After we published our piece on this topic last week, NOAA released a new report that shows sea level along the US coastline is projected to rise by a foot in the next 30 years – as much as the rise measured over the last 100 years. Failing to curb future emissions could cause an additional 3.5 - 7-foot rise by the end of this century.

MIT Technology Review published a great piece by Shirley Anne Jackson who writes that we can only tackle the really big problems when big tech, academia and government work together.