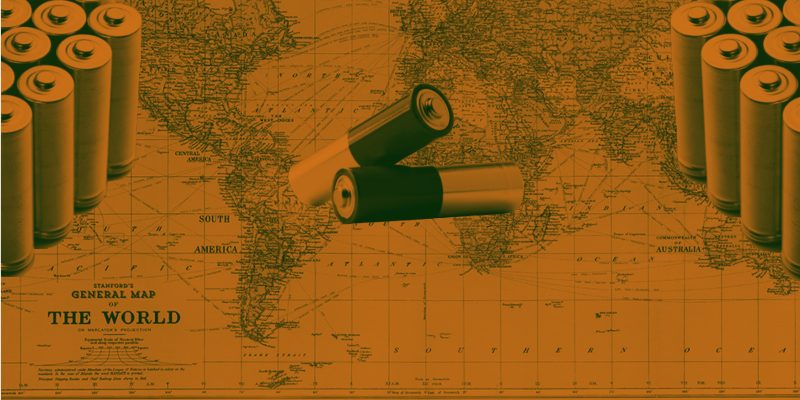 The Battery Battle to Win the EV Race.

EV Market Growth. California just announced it will ban the sale of all new gasoline powered vehicles by 2035. The UK brought forward its ban on fossil fuel vehicles to 2030 from 2040. GM and Ford are ramping up their electric lineups as fast as they can. Right now, fewer than 3 million of the over 80 million in global auto sales are EVs, but analysts predict that the EV market will largely replace traditional ICE cars in the next twenty years. The dominant internal combustion engine (ICE), along with gasoline pumps, oil changes, mufflers, radiators, CO2 and toxic tailpipe emissions, is on its way out. The challenge for EVs is the battery: can we make enough of them with the efficiency and cost structure that is needed?

Efficiency and Cost. EV batteries are measured in kilowatts per hour of capacity (kWh, for short). A typical EV car has a battery with 20-50 kWh of capacity. In order to provide increased range for larger vehicles, Tesla’s models S and X have 100 kWh of capacity. The Rivian EV delivery van that Amazon has invested in will have a capacity of 180 kWh. GM also recently announced that its Ultium batteries will range up to a massive 200 kWh-giant to power its all-electric Humvee. The cost of EV batteries has fallen from $1,100 per kWh in 2010 to around $150 per kWh in 2020. Prices are expected to continue to fall, soon crossing the $100/kWh threshold which will give EVs a comparable sticker price to an ICE vehicle, not counting the ICE costs of maintenance, fuel, CO2 emissions, and shorter vehicle life.

Cathodes and Anodes. EV batteries create energy through a chemical reaction in which lithium ions move from a negative electrode through an electrolyte into a positive electrode. In a typical EV battery, the cathode contains around 120 kg of nickel, cobalt, manganese and lithium while the anode has around 50 kg of silicon and lithium. Engineers are trying to maximize the amount of cheap and plentiful metals like nickel and lithium versus the expensive and hard to obtain cobalt. Tesla hopes to eliminate cobalt within a few years.

The Battle for Raw Materials. Obtaining the minerals required to produce a single 1,000 lb EV battery involves mining and processing 500,000 lbs of raw materials. The electric vehicle industry will require 6-10 times current volumes of its material ingredients. Seventy five percent of the world’s nickel deposits are found in a few countries, including Australia and Russia. The biggest source of cobalt is the Democratic Republic of Congo, which has a dubious record for worker safety. Keenly aware of these challenges, Tesla plans to mine lithium and other key inputs solely from North American sources for its US factories.

Chinese EV Market. China says it is going to net zero emissions by 2060. An all EV auto fleet is essential to that goal. Chinese companies sold 1.2 million EVs in 2019, 4x the total amount sold in the US, though Tesla’s Model 3, which is manufactured in the company’s Shanghai Gigafactory, is currently the highest selling electric vehicle in China. China’s SAIC makes the popular Hongguang MINI EV, priced at the equivalent of US $4,200 (ticker: 600104.SS). BYD is the biggest EV seller in China (BYDDY). Other China-based EV makers Kandi (KNDI), Xpeng (XPEV) and Li Auto (LI) have been in the news. The stock prices of Tesla and these Chinese EV makers are up 3X to 8X in market value in 2020. 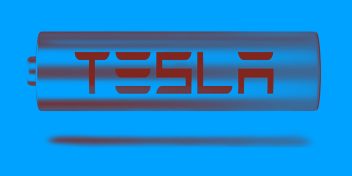 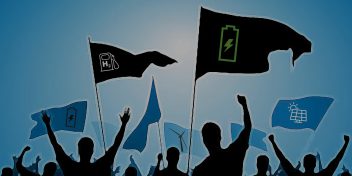 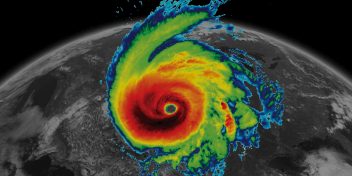