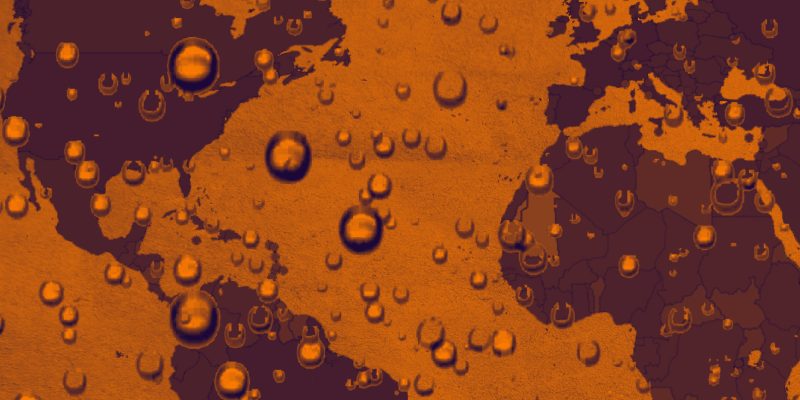 As CAPM 2.0 goes to press this week, the COVID-19 virus is wreaking havoc all across the world. 137,000 infected, scores dead in Italy and China.

China’s lock-down prompted a massive drop in oil demand in the region, causing global market chaos as the Saudis and the Russians fight over who will cut production. This led to the largest drop in oil prices in 30 years, leaving US shale producers and both the Russian and Saudi government budgets underwater. Volatility returned to the stock market, ending the longest bull market in US history.

After bird flu (2016), Ebola (2013), MERS (2012), swine flu (2009), and SARS (2003), one would think we’d be better prepared for a worldwide virus outbreak. But we are not because collective action against an uncertain hazard is hard. It requires courage, resolve and persistent follow through. It requires listening to scientists and researchers and spending large amounts of money on things we may not think we need this year or next.

To stop climate change, this type of collective action is needed now. The evidence of global temperature rise, warming oceans, shrinking ice sheets, glacial retreats, and extreme weather events has not been enough to spur us into action.

In Issue 1 of CAPM 2.0, we listed statements by the leaders of Blackrock, Blackstone, Microsoft, and Jim Cramer of CNBC that global warming is real and will change life on the planet without collective action now. As with the virus outbreak, the longer we delay our response to climate change, the more severe the impact, which will require more draconian countermeasures. 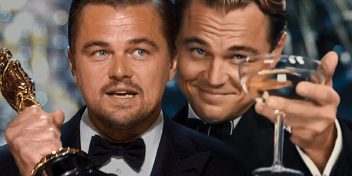 The Carbon Credit Market Blows Up

What do jet-setting stars like Leonardo DiCaprio and large polluting corporations have in common? The answer is Carbon Credits and today we explore this burgeoning practice and it’s future impact.