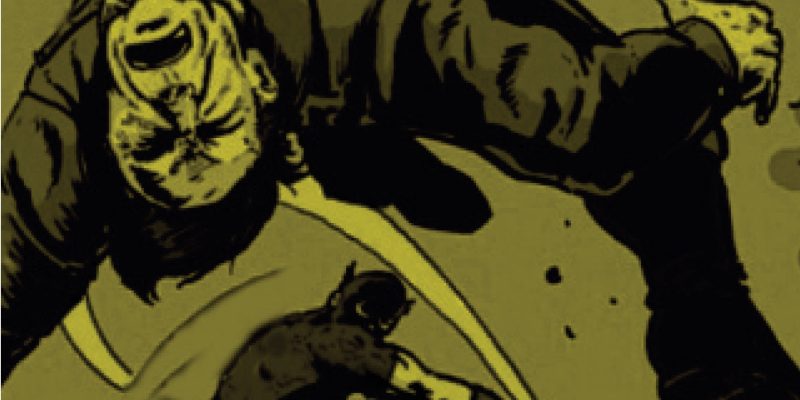 The One Two Punch of the Corona Virus and Climate Change.

THE PRICE OF CRUDE has dropped further than any other asset class, collapsing from $60 to $22 per barrel since January. OPEC, the Saudis and the Russians fought over production cuts in response to the global slowdown caused by COVID-19. The US is contemplating intervention in the fight, which could lead to production cuts here at home. Oil CEO Scott Sheffield of Pioneer Resources sees intervention as critical: “What I’m trying to do is prevent the oil-and-gas sector from disappearing over the next 18 months."

GLOBAL OIL PRODUCTION increased again in 2019 to 100 million barrels of crude per day, with the US producing 17 million, Saudi Arabia 12 million and Russia 11 million. The state of Texas is responsible for 40% of U.S. production.

THE SHORT-TERM EMISSIONS CUT OF 2020: For the first time since the great recession of 2008, there will be a global reduction in CO2 emissions, along with other air pollutants, but for an unfortunate reason. Folks all over the world are enjoying the cleanest air in decades, as autos stay off the roads and major industrial emitters cut back.

A HARD TRANSITION AWAY FROM FOSSILS: There were over 50 gigatons of global greenhouse gas emissions in 2019, the highest amount ever. The only way to limit climate change is to sharply cut fossil fuel production. Climate experts have known for years that fossil fuel production needs to be replaced by low carbon sources, including renewables. Oil and gas workers could be retrained for new careers, including in renewable power generation.

ARE US PRODUCERS IN PERIL? Analysts see global crude demand dropping by over 10 million barrels per day in the coming months. The breakeven price for US shale is around $50. Saudi crude costs less than $10 a barrel to produce. West Texas Intermediate crude is currently trading at $22.63, a price that loses money for most Texas oil producers. If that continues, they will have to plug and abandon their wells. Will the price of crude ever go above $50 again? 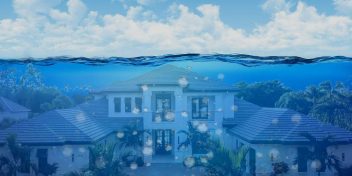 As Ian trashes Florida, we look at the factors making hurricanes increasingly powerful and destructive. 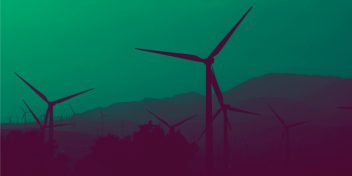 Arnold Schwarzenegger let’s off steam on ‘Polar bear environmentalists’ and ‘liar leaders’ in our favorite video to come out of COP26. Today we share the link and the highlights.