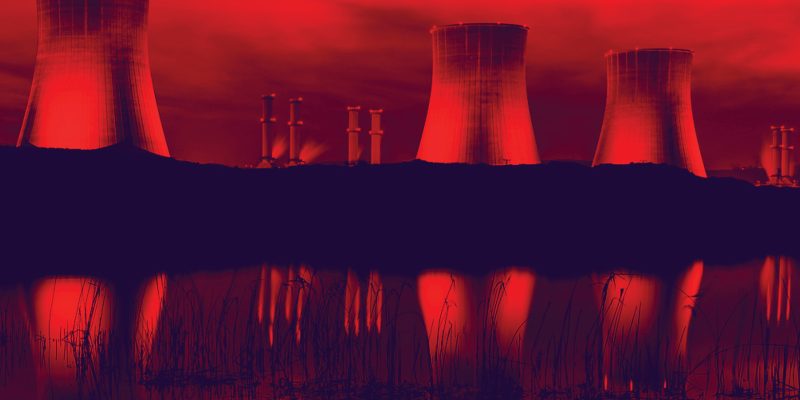 The US Department of Energy calculates that nuclear power plants currently provide 20% of US electricity generation, contributing more greenhouse gas-free power than solar, wind and hydropower combined. Can nuclear power generation be ramped up to the 40-80% share needed by 2050 to avoid the greater than 2° C global temperature increase described in the Paris Climate Accords?

According to the DOE’s EIA, there are 58 commercially operating nuclear power plants with 96 nuclear reactors in 29 US states. Lazard’s annual energy review indicates that nuclear plants produce electricity at a cost that has become more expensive than building and operating renewables or gas generation. More to the point, all planned new nuclear plants in the US have been scuttled. There are two reactors in Georgia (the 2.2GW Vogtle 3 &4) that are under construction and due to be commissioned in 2022-2023, 16 years after their initial application was filed. They have been plagued by delays and cost overruns, which resulted in the bankruptcy of their designer/developer Westinghouse Electric. The Nuclear Regulatory Commission demanded that the reactor shield be strengthened to withstand the impact of a commercial airliner crash. The costs of these plants could end up higher than $25 billion, making new nuclear power generation 2-3x more expensive than solar and wind, according to the EIA.

The International Atomic Energy Agency states that nuclear fusion, which produces energy by combining smaller atoms into larger ones, has not made actionable progress. The IAEA projects that the first fusion reactor “prototype” will not be available until 2040. Some critics see fusion as a false promise that has stalled the presently available path to build wind, solar and battery generation.

DOE reports that the US nuclear industry produces around 2,000 tons of nuclear waste each year. This spent uranium was intended to be shipped to central disposal sites, like the proposed $5 billion Yucca Mountain project in Utah. The federal government terminated consideration of Yucca when it became embroiled in a “not in my backyard debate”. Thus, nuclear power plants, often located in well populated areas, must store their spent uranium on site in steel tanks or cement bunkers, possibly forever.

As the meltdowns at Chernobyl (1986) and Fukushima (2011) demonstrated, accidents at nuclear plants can cause massive releases of radiation that the CDC says can pose a mortal danger to millions of people through contaminated air, water, soil and animals. After Fukushima, Germany ordered the shutdown of its 17 nuclear reactors and the phase in of renewables and other substitute power. Other countries have followed suit, citing the potential costs in both dollars and lives. Gregory Jaczko, a former Chairman of the US Nuclear Regulatory Commission, now agrees that the costs and dangers of nuclear power now outweigh any future benefits. 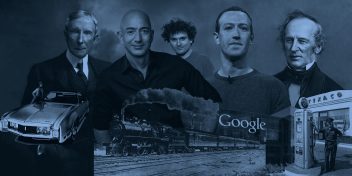 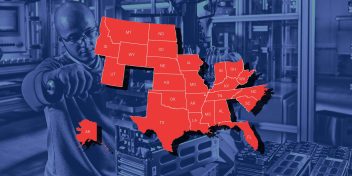 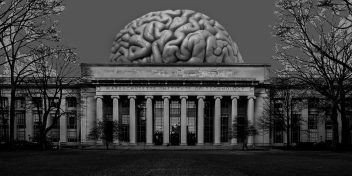